I looked through my pictures the other day and noticed something lovely, these two kids. 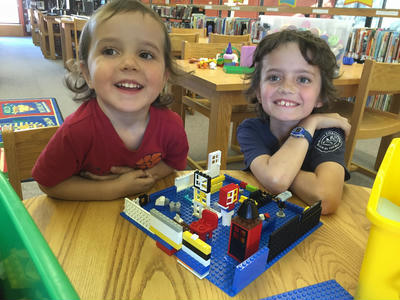 One of my very favorite evolutions since moving onto Goblin has been the relationship between Owen and Kinsley. 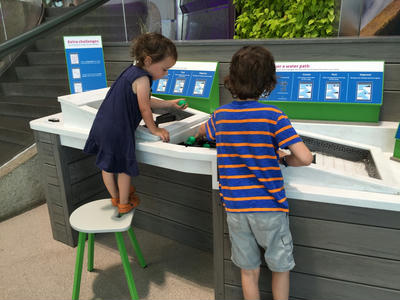 Had we continued along as we had been, Owen would be in fourth grade and Kinsley in preschool. They would have seen each other at breakfast and during drop off, maybe an hour total. Then, they would have been together for at most three hours between pick-up and bed. Throw in homework, errands, and other life complications and they wouldn’t have seen much of each other during the week. 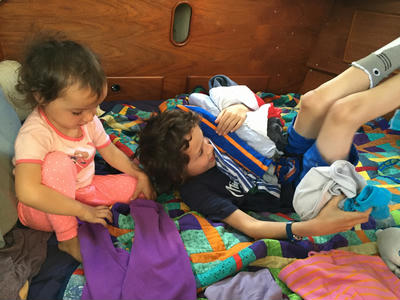 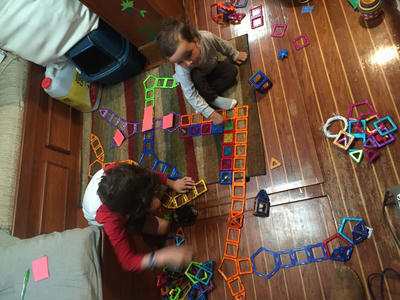 Out and about, they stick together. A whole park to explore? They’re rolling on the grass together like puppies. New playground? They climb the slides together. Visiting a friend’s house? They’re within arm’s reach of one another. 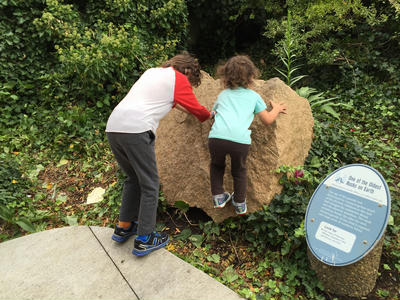 Sure, they can annoy one another at times, living 24/7 with anyone can get tiring. Seeing them watch out for each other, check in with one another, and enjoy being around one another is even better than we could have hoped for. 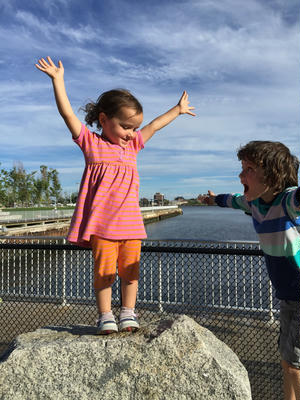